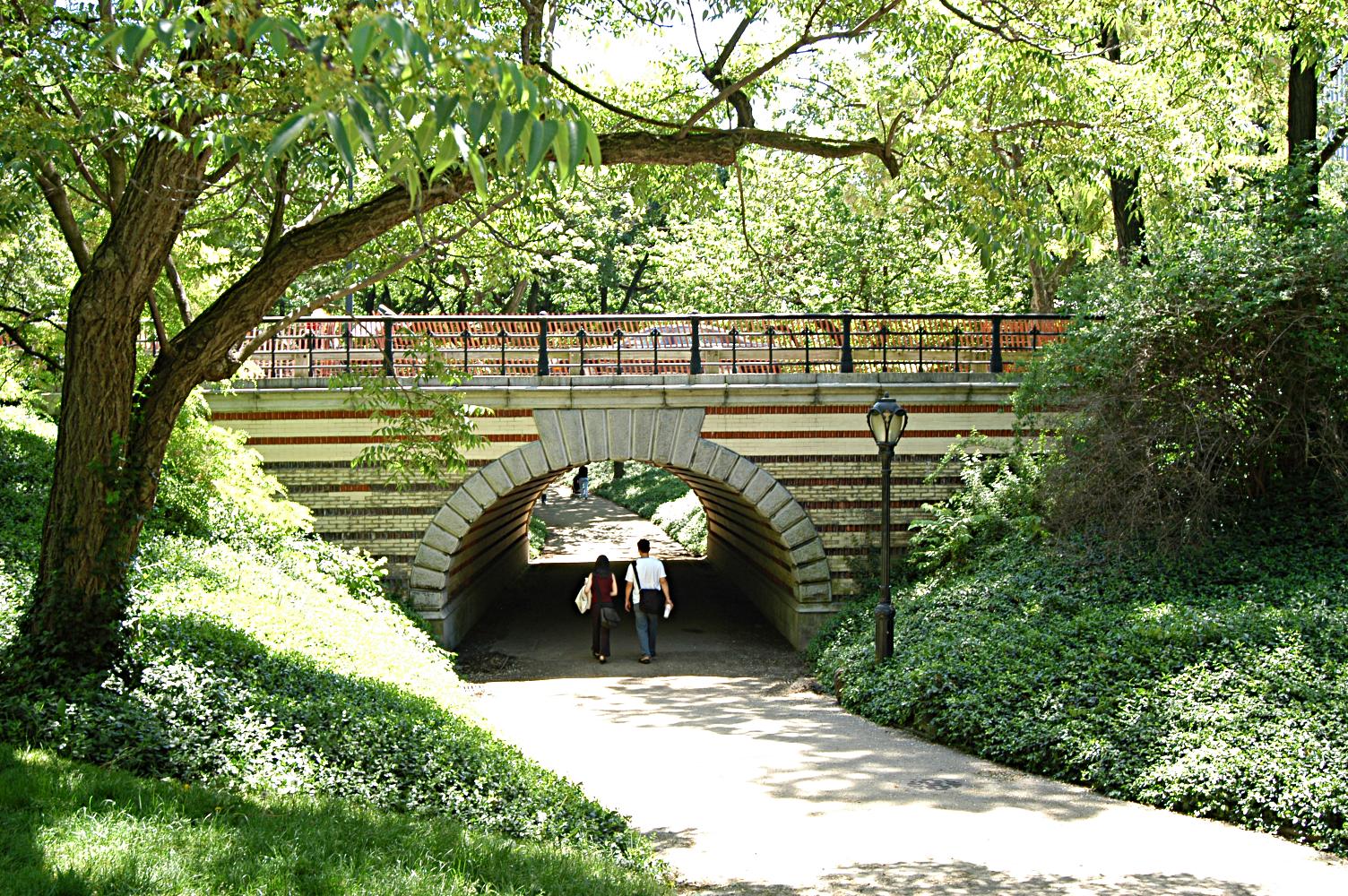 Today, NYLCV released scores for the New York State Congressional Delegation as part of the League of Conservation Voters’ (LCV) 2015 National Environmental Scorecard. Even though we are currently served by the most anti-environmental Congress in our history, New York’s representatives had a comparatively strong performance overall.

The 2015 Scorecard includes votes cast during the first session of the 114th Congress. This year’s Scorecard scored 35 House votes and 25 Senate votes. Senators Schumer and Gillibrand made New York one of 8 states where both senators scored 100. On the House side, New York’s bipartisan delegation scored a combined 69, tied with California for 7th highest in the nation.

While the Scorecard included a number of attacks on the environment, it also included several votes supporting climate change science, clean energy, public lands, wildlife protections, among other issues. Thanks to President Obama and environmental champions in Congress, nearly all legislative attacks toward the environment and public health were defeated.

“It was a challenging year for the environment at the federal level in 2015, yet we were pleased to see bipartisan efforts to move key priorities such as a tough ban on plastic microbeads and an extension of the Land and Water Conservation Fund,” said Marcia Bystryn, President of the New York League of Conservation Voters. “We were glad to see a number of Republican representatives in New York bucking their party and doing what’s right for the state and the country on renewable energy the fight against climate change.”

The entire New York Delegation voted against eliminating funding to the Department of Energy for renewable and clean energy programs. In addition, all of New York’s representatives except for Hanna, Reed and Collins voted “no” on a bill to remove the president’s authority to protect public lands as national monuments in 7 western states.

With most Republicans nationwide scoring in the single digits, New York State had both the 1st and 3rd highest scoring Republicans in the House. Congressman Gibson, who notably pushed a resolution that called for his colleagues to recognize climate change, scored a 46, and Representative Hanna scored a 26.