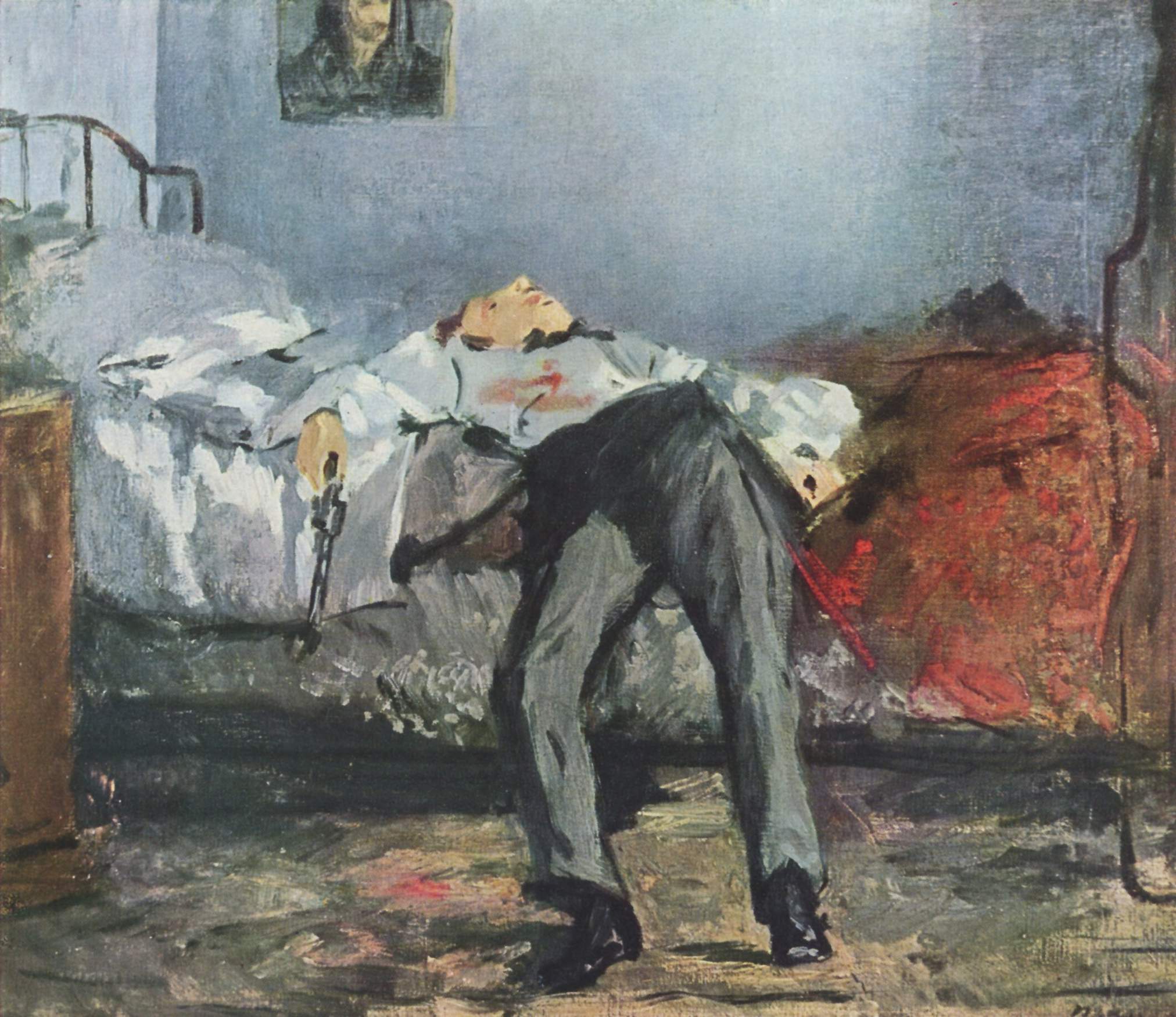 Recently released 2015 data from Oregon, where physician-assisted suicide is legal, reveal that the majority of those requesting lethal drugs are elderly, lower income, and isolated (unmarried/divorced/widowed).

“The disturbing findings in the assisted suicide data from Oregon should give all New York State lawmakers pause,” said Michael Burgess, a spokesman for the NY Alliance Against Assisted Suicide and former director of the NYS Office for the Aging. “Those most at risk of taking their lives are vulnerable seniors who rely on government health insurance and are alone and dependent. These people should never feel that they are a burden to friends and family, nor should they succumb to psychological pressures or experience the hopelessness which could push them to take their lives. New York State can-and should-offer them so much more. Let the state provide them with better access to palliative care, mental health counseling and social support, rather than life-taking options.”

The portrait of the typical assisted suicide patient painted by the Oregon statistics is frighteningly similar to the typical victim of elder abuse as outlined in the most recent study of such abuse in the New England Journal of Medicine (11/12/15): the patient is female, older, lower economic status, isolated and with functional impairment.

The top three end-of-life concerns cited by Oregon patients requesting suicide pills had nothing to do with physical pain and suffering. These concerns were: decreasing ability to participate in enjoyable activities; loss of autonomy; and loss of dignity.

Diane Coleman, President and CEO of Not Dead Yet, a national disability rights organization based in New York, said the Oregon data shows how people living with disabilities are threatened by legalizing assisted suicide. “People living in the advanced stages of a terminal illness almost always become disabled,” Coleman noted. “The Oregon data shows that unaddressed disability-related concerns underlie assisted suicide requests. A state policy of assisted suicide targeting this population sends the message that a life with a disability is not worth living, and society would rather help end your life early than address your concerns.”

The Oregon data also revealed a higher number of reported assisted suicide deaths than ever before, with about 8 times as many people dying in 2015 than in the Oregon law’s first year of operation. Over the last 2 years, the number of lethal prescriptions jumped by more than 24 percent.