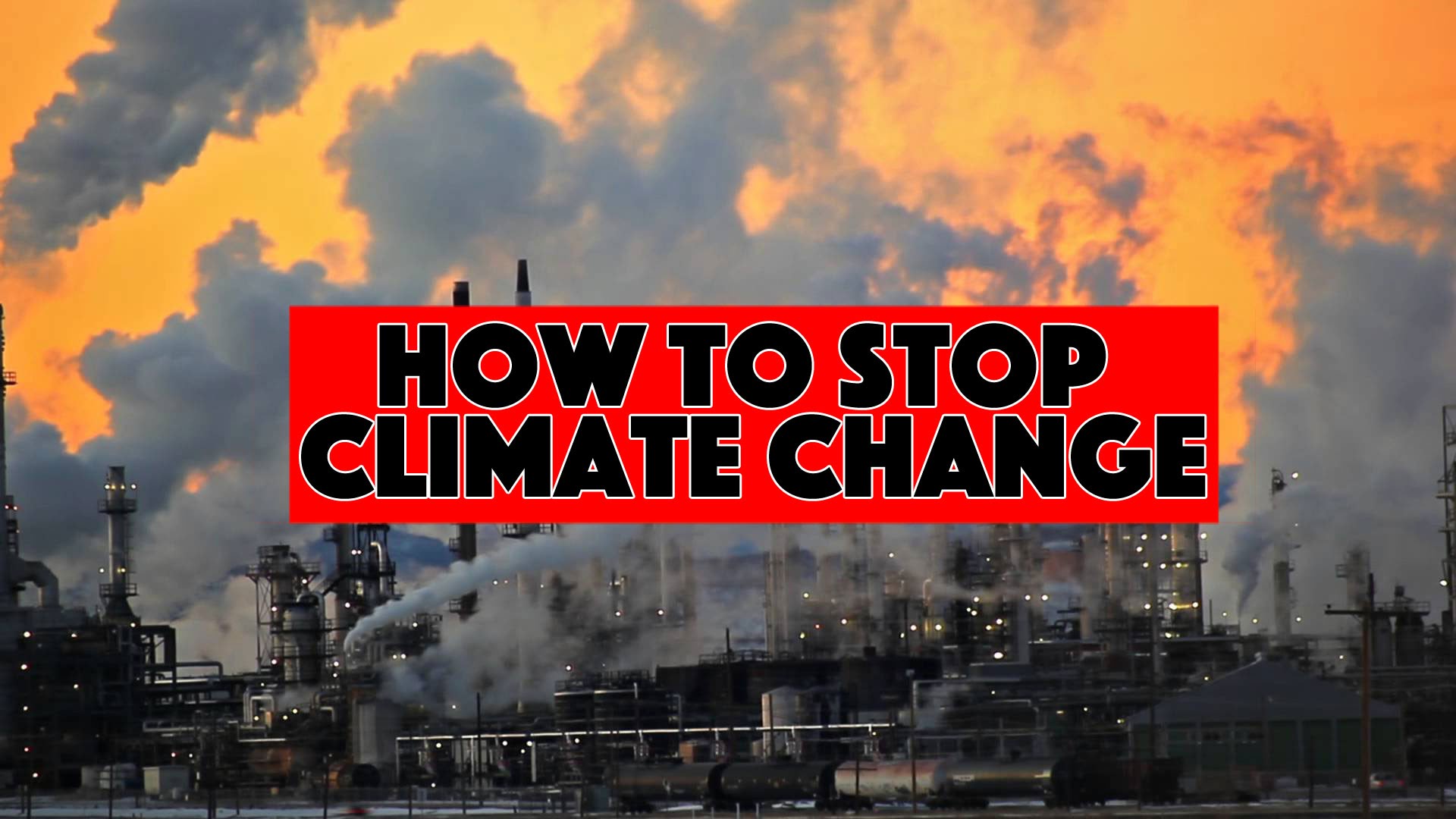 The Supreme Court delivered a major blow to the centerpiece of President Barack Obama’s plan to tackle climate change today, announcing it will put the U.S. Environmental Protection Agency’s Clean Power Plan on hold while it hears lawsuits from polluters and their allies in state government who want to kill the rule.

Heather Leibowitz, director of Environment New York, issued this statement: “The Clean Power Plan is the largest step the U.S. has ever taken to tackle global warming pollution, and is supported by nearly three-quarters of all Americans, including mayors, faith leaders, small businesses, and public health professionals. This decision is a huge loss for our kids’ future and for all Americans who care about the health of our planet, and a huge win for the polluters and the deniers. That said, I am confident this is only a temporary setback — ultimately the science, the majority will, and bold climate action will win the day.”

The ruling pauses the plan while a lower court considers briefs and arguments on an expedited schedule. The Supreme Court has already upheld the EPA’s authority to limit carbon pollution from power plants under the Clean Air Act, and the Clean Power Plan is widely expected to prevail in the courts.