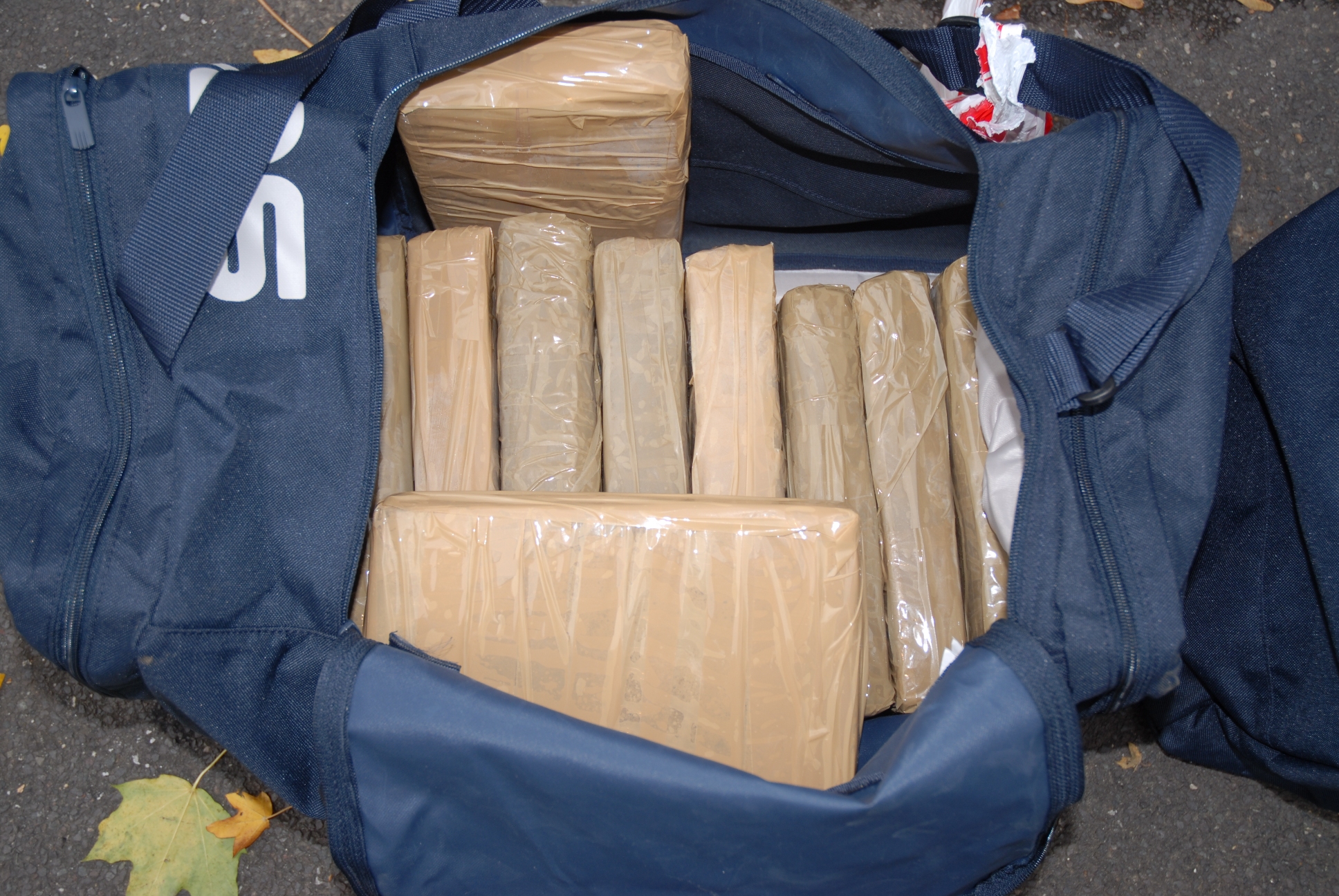 A father and son arrested last month by Suffolk detectives for allegedly operating a Coram “drug house” will be arraigned on an indictment tomorrow Thursday (2-11), Suffolk County District Attorney Thomas Spota said. Police seized about over 700 grams of cocaine, over 300 grams of heroin, as well as oxycodone and $200,000 in cash found in Joseph Fearon’s home on Avalon Pines Drive in Coram.

Fearon, 41, and his son, Jasheme Fearon, 23, of Middle Island, were arrested on drug possession and use of drug paraphernalia charges and are incarcerated in lieu of bail in the Suffolk County jail. State Supreme Court Justice William Condon (fourth floor of the Riverhead courthouse) will unseal the indictment. Justice Condon will call the court calendar at 9:30 am.