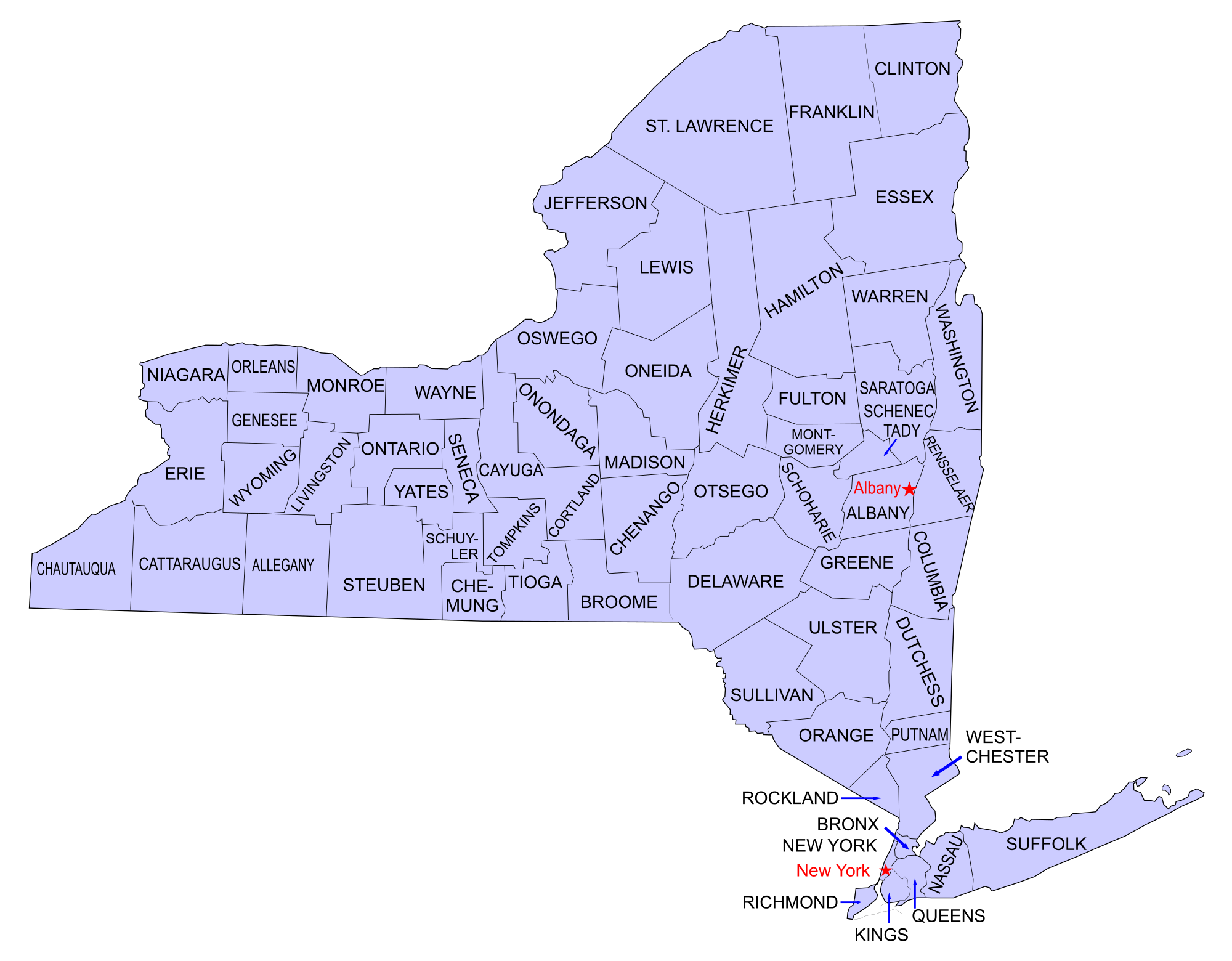 “This is most troubling because the fourth quarter includes holiday sales, which traditionally boost sales tax revenues across the board,” said New York State Association of Counties (NYSAC) President William Cherry, the Schoharie County Treasurer.

For all of 2015 compared to 2014, 30 counties experienced negative growth in sales tax receipts – with the average change per county down .3 percent. New York City, meanwhile, did quite well in both the 4th quarter (+17 percent) of 2015 and for the full year +7.3 percent.