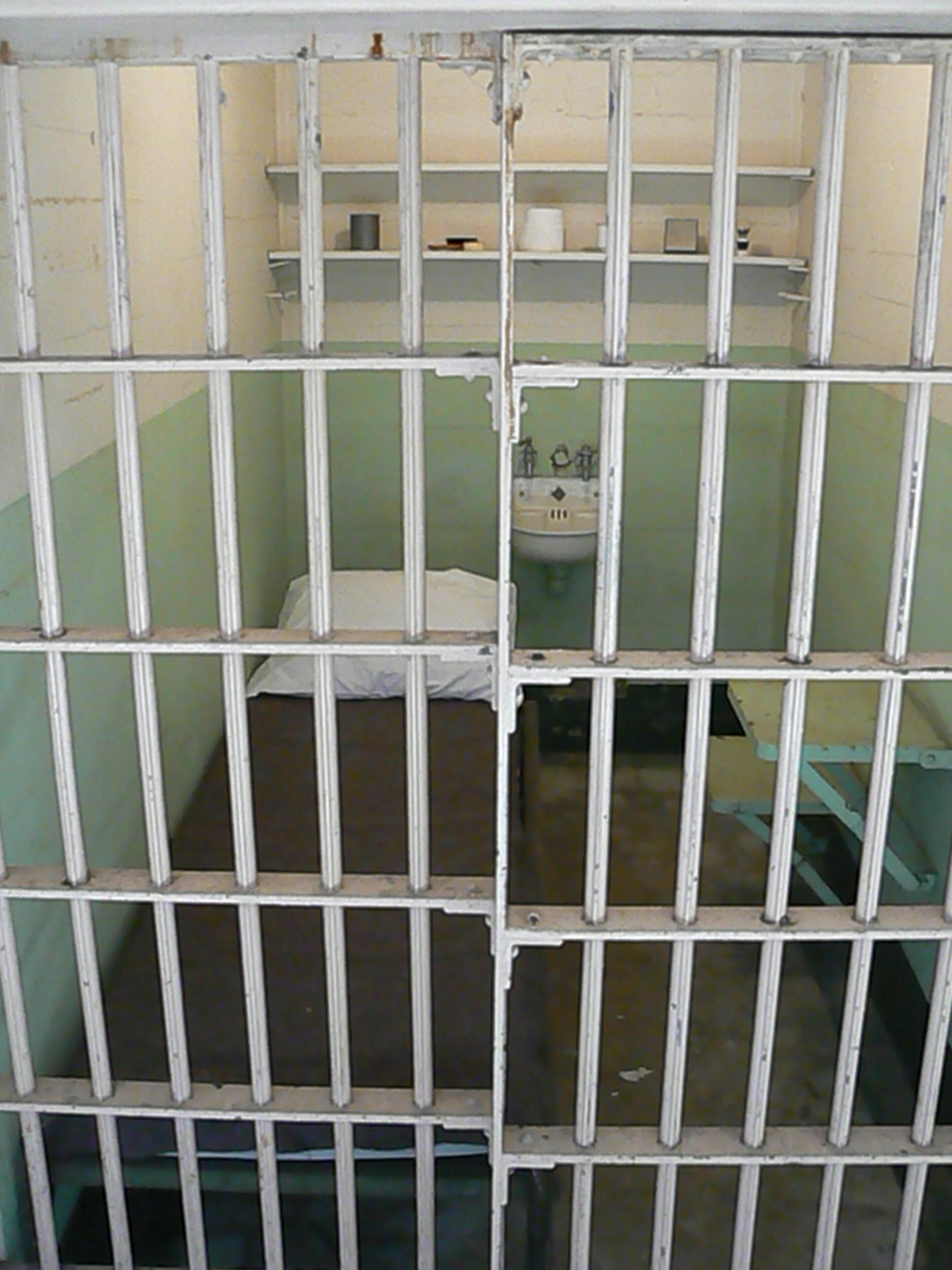 Bronx District Attorney Darcel D. Clark announces the indictment of JOSE “Alex” FELICIANO and DANIELLE WHYTE in the death of their seven-week-old son, MASON TYLER FELICIANO, after which they are accused of transporting the child’s body to Putnam, and then Dutchess County, where they left him in a wooded area.

If convicted on all charges, the 51-year-old FELICIANO faces 25 years to life in prison; DANIELLE WHYTE, age 31, faces up to 15 years behind bars.

It is alleged that, on or about December 10th, 2015, JOSE FELICIANO applied blunt force trauma to his baby’s head. While the child was still alive, neither parent called 911 or elsewhere for help. Instead, it is further alleged that once the baby died at their home on Bogart Avenue in the Morris Park section of the Bronx, they drove to Brewster, NY. That night, they checked in to Heidi’s Inn on Route 22. It is also alleged that the parents drove into Dover in Dutchess County, that weekend, where they disposed of the body.

FELICIANO was remanded to jail, and his case was adjourned until March 29th in Part 79. WHYTE was also remanded; her bail will be decided in Part 79 on Friday, January 29th at Noon.