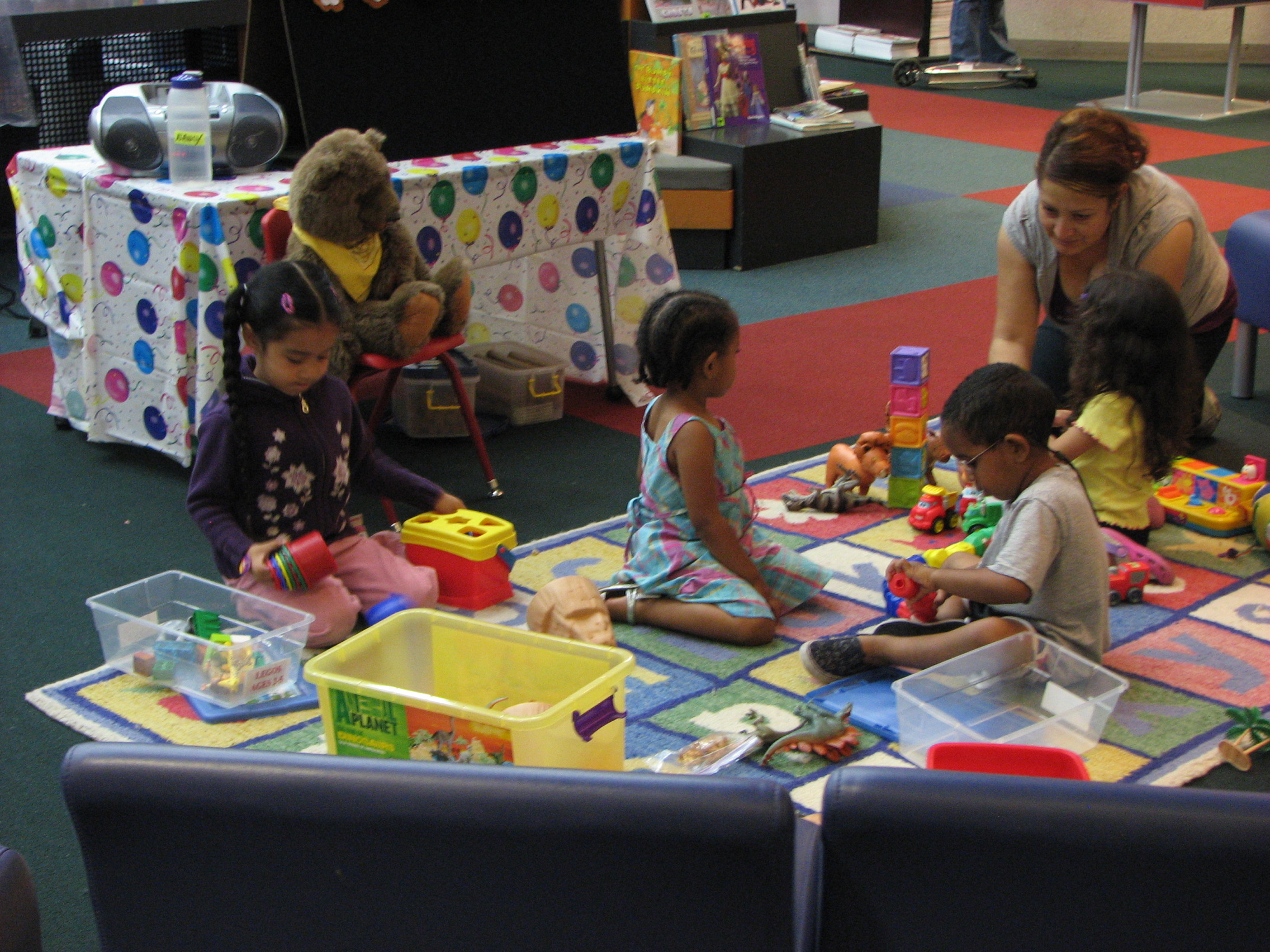 In three weeks the Toy Industry Association (TIA) will hold their annual award ceremony and once again present toy awards that reinforce gender stereotypes. Dad Does, a toy review blog has launched a petition that calls on the TIA to eliminate the Boy Toy of The Year (TOTY) Award and the Girl TOTY Award.

On February 12, 2016 the TIA will kick off Toy Fair in NYC with its Toy Of The Year (TOTY) Awards ceremony. The TOTY awards are considered the Oscars of the toy industry. In total, 14 awards will be presented in categories including Best Outdoor Toy, Best Educational Toy and Best Activity Toy.

Unfortunately, the TIA will continue to reinforce gender stereotypes in toys by presenting a Girl Toy Of The Year Award and Boy Toy of the Year Award. Among the finalist for Boy TOTY Award are three Star Wars toys, a quadcopter, a Nerf blaster, a car garage and a Hulk RC truck. The Girl TOTY Award finalist include a Shopkins ice cream truck, a Girl Scout cookie oven, a pink Nerf bow and a magical unicorn.