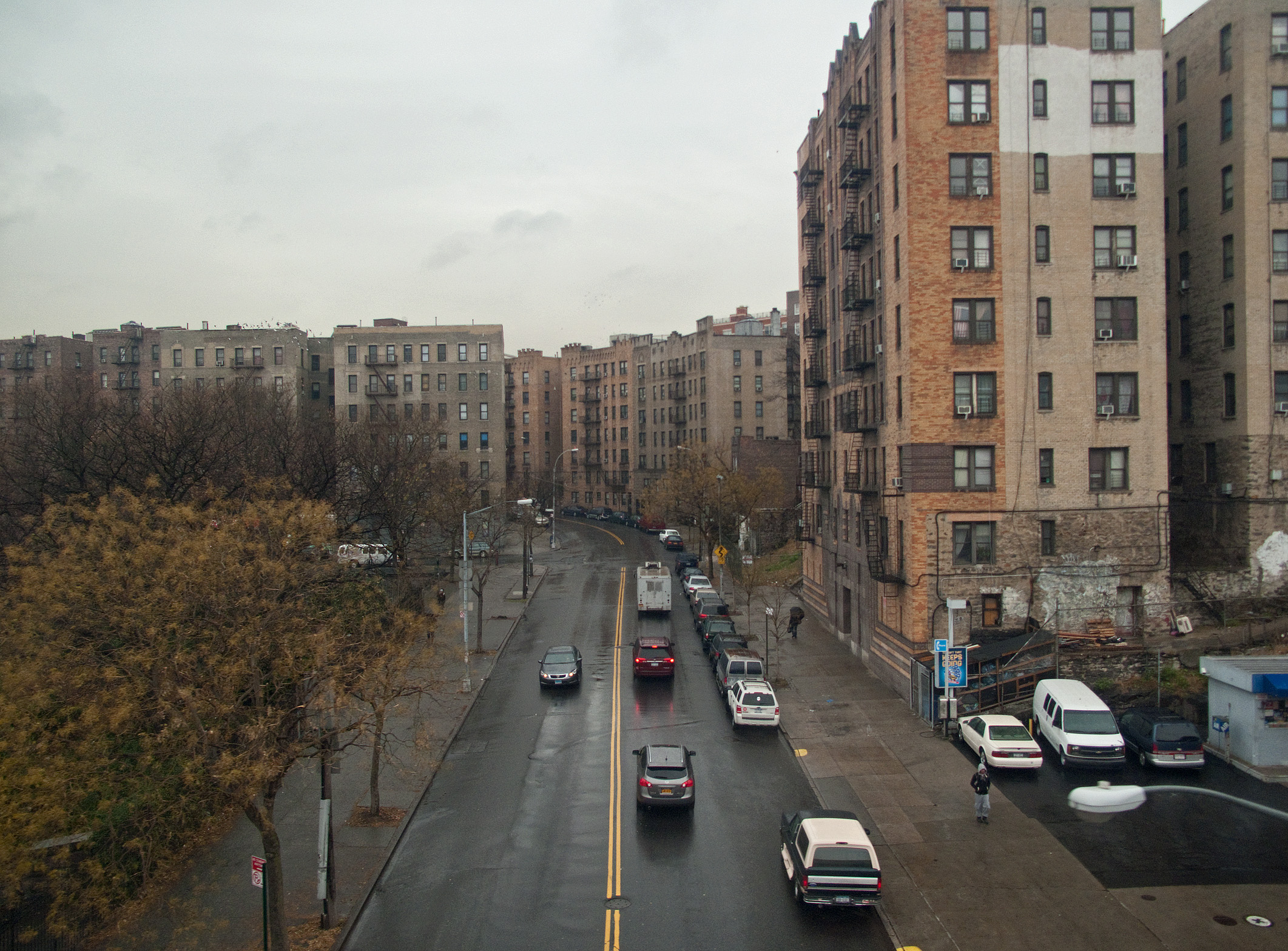 After nearly ten years since the fatal shooting that resulted in the death of two year old David Pacheco, the Bronx County District Attorney Robert Johnson has announced that Darryl Hemphill, the 37-year old North Carolinian responsible for the shooting, has been convicted of 2nd degree murder.

The tragic shooting took place on the afternoon of Easter Sunday, 2006, in the Morris Heights neighborhood of Bronx County, when, Hemphill, who was involved in a street fight, fired a stray bullet that fatally struck 2 year old Pachecho while he was riding in his mother’s mini-van.

“Nothing will ever bring my son back, but this definitely has brought closure to me and my family,” said Joanne Sanabria, the victim’s mother. Hemphill will be sentenced on January 4, 2016 by Supreme Court Justice Steven Barrett and faces 25 years to life in prison.