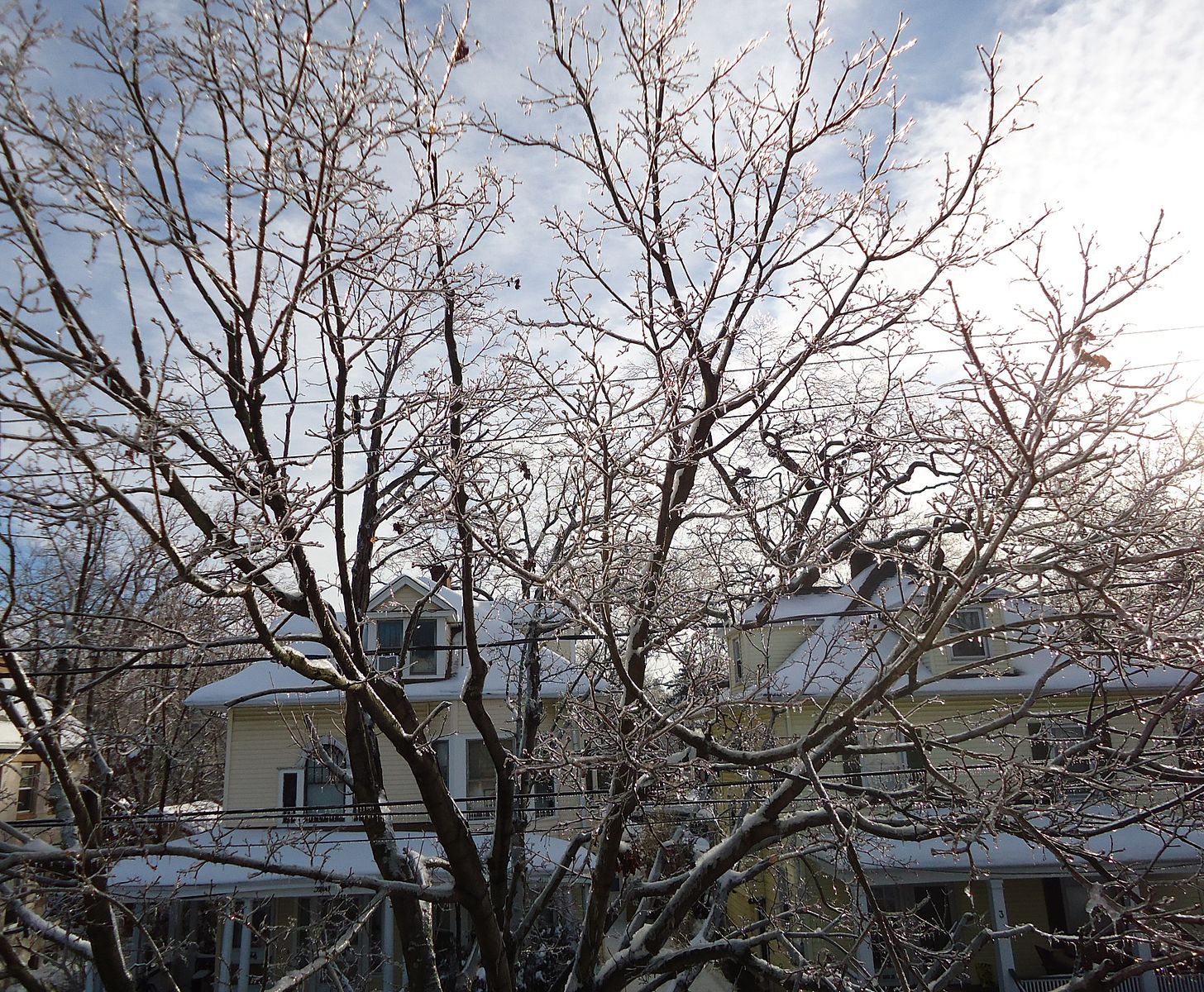 Suffolk County Police First Squad detectives arrested a couple yesterday for a deception-style burglary that was originally reported on October 21, 2015.

Al Tan, 46, and wife, Sheila Ely, 37, reportedly posed as “tree” workers in order to lure victims out of their houses to rob them. Allegedly, the pair would tell the unsuspecting victim that his/her tree needed trimming and when the homeowner went outside to look at the trees, one of two burglars would sneak into the home and steal jewelry.

Detectives are asking anyone with information or who has been a victim of a deception burglary and has not reported the crime to contact the First Squad at 631-854-8152.