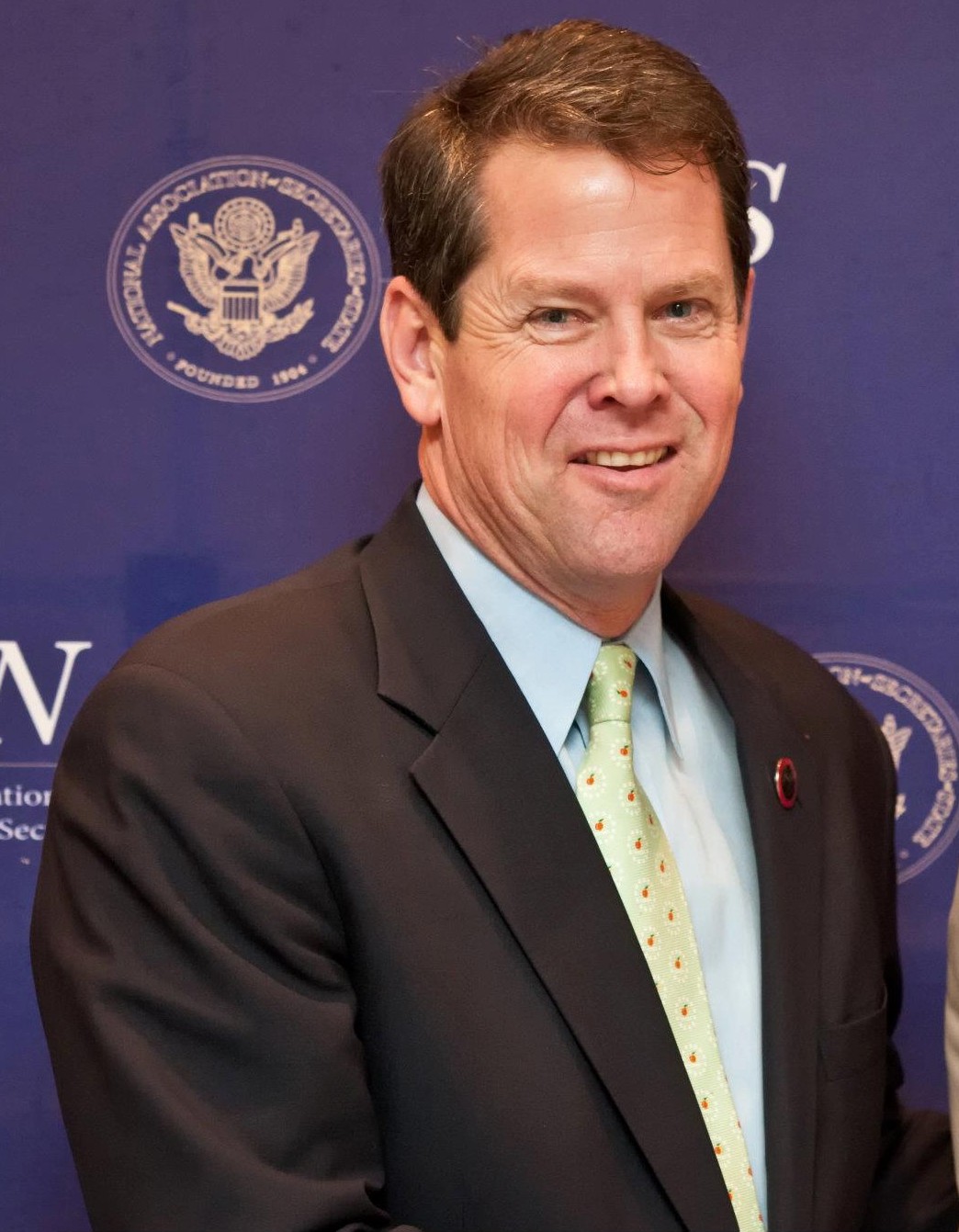 The Secretary of State’s office in Georgia leaked information that contained names and social security numbers of over 6 million individuals, reports CBS46. Attorney Jennifer Auer Jordan received an initial tip that led to the investigation that ultimately revealed the breach.

“I take full responsibility for this mistake and have taken immediate action to resolve it. The employee at fault has been fired, and I have put in place additional safeguards effective immediately to ensure this situation does not happen again…

Each of the twelve recipients, including the Georgia Republican Party and the Georgia Democratic Party, confirmed that they did not retain a copy of the information, either electronic or otherwise and that the information was not disseminated to any outside groups.”

It is unknown if the information was duplicated or compromised in anyway during the time for which it was unaccounted. The 6 million affected make up the entire voting population of Georgia. The incident does not bode well for increased-voter-participation campaigns.