State Bar President David T. Miranda testified before the Assembly Committee on Election Law and made a plea to foster “one of our most fundamental rights”: voting.

Miranda aims to increase citizen participation, particularly in the 18-24 age range, which has the lowest percentage of voter participation. This can be done, according to Miranda, by changing the voter registration process and allowing individuals to cast ballots a few days before Election Day. Changes to the registration process would include allowing registration to be completed online and allowing 16 & 17 year olds to pre-register to vote before they turn 18. Voters would also be allowed to register to vote on Election Day and still be able to vote in the current elections.

New  York State bodes one of the lowest voter participation percentages in the nation. The New York State Bar Associates believes that can and should be changed. 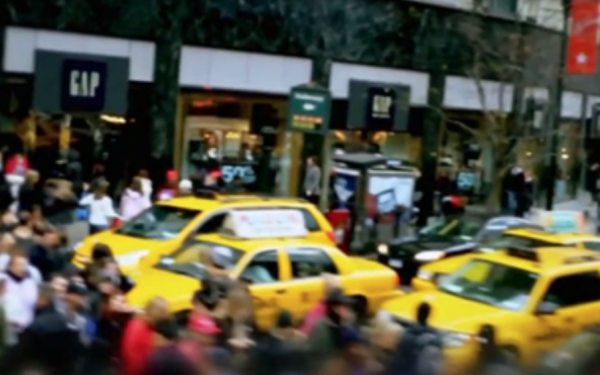 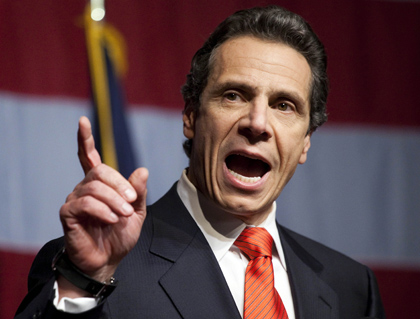