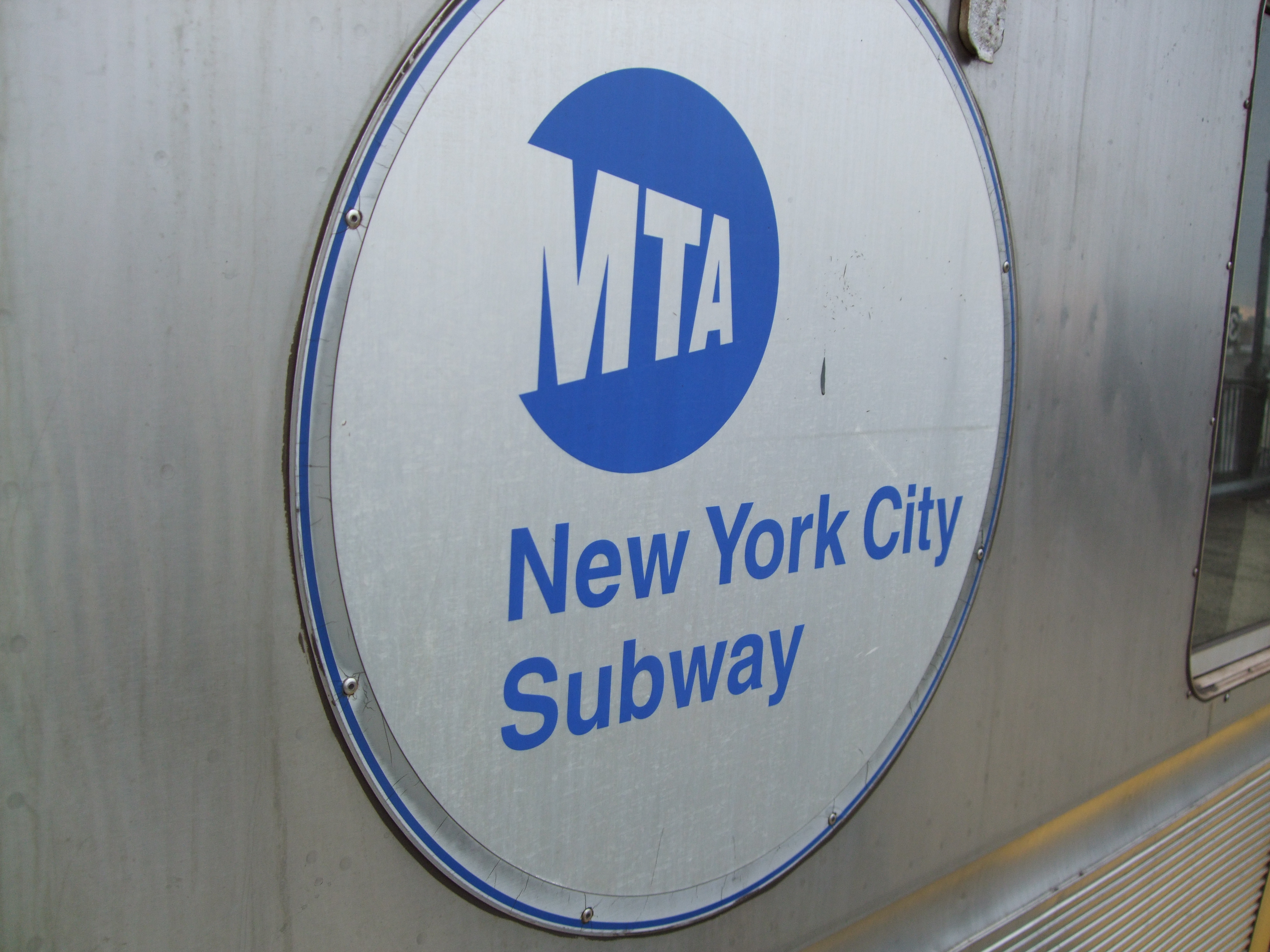 Hakim has served as Special Counsel at New York City Transit as well as Executive Vice President and General Counsel at MTA Capital Construction, during her career at MTA.

“Having spent more than two decades of my life at the MTA, I am deeply honored to have the opportunity to lead New York City Transit at a time when surging ridership is affecting every element of its operations,” Hakim said. “Subway and bus customers have high expectations for the network they rely on every day, and I look forward to meeting their expectations of safety, reliability and quality at New York City Transit.”