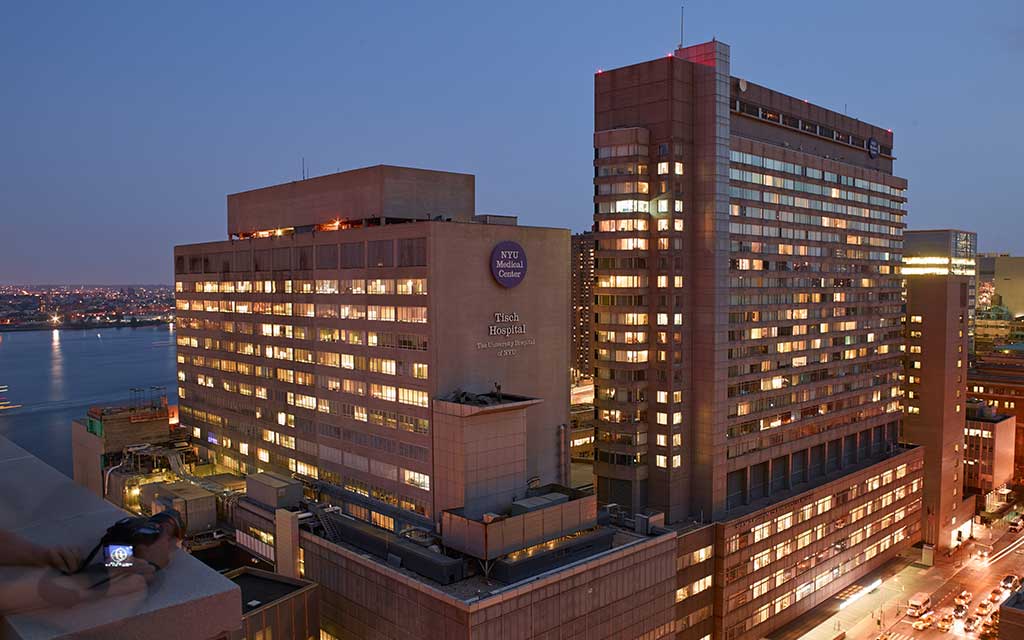 NYU Langone Medical Center announced the success of its first face transplant. The recipient,  firefighter Patrick Hardison, 41, received extensive facial burns and disfigurement when he responded to a Mississippi fire just before 9/11 in 2001. Left without eyelids, lips, ears, a nose and hair, Hardison underwent dozens of surgeries to reconstruct his face, all with little success. Hardison was finally put in touch with Dr. Rodriguez of NYU  and was then set to be the first First Responder to undergo a facial transplant. This is the second face transplant executed by Dr. Rodriguez, but the first in New York State.

Immediately upon completion of the 26-hour-surgery on August 14 & 15 2015, the newly transplanted ears and lips became flush, a sign of restored blood flow to the areas. This indicated that the body did not reject the new face. Within days, the hair on Patrick’s face and head began to grow in and he was able to blink for the first time in 14 years.

Hardison has years of physical and occupational therapy ahead of him, and a lifetime of anti-rejection medication, however, the success of this transplant  signals both a huge advancement in medical transplant surgeries and the quality of Patrick Hardison’s life.

The face donor, David P. Rodebaugh, 26, died of accident-related injuries. He lived in Brooklyn as an artist and BMX bicyclist, but was born and raised in Ohio. He was a registered organ donor and his family elected to also donate his heart, liver and kidneys to other recipients.