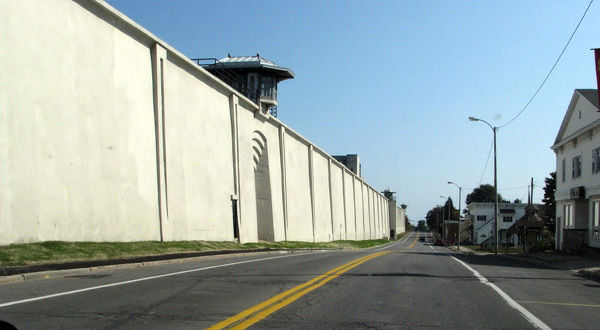 PLATTSBURGH – The surviving escapee who broke out of the Clinton Correctional Facility in upstate New York plead guilty to three counts on Friday.

David Sweat pled to two counts of escape and one count of promoting prison contraband.

The charges would mean an extra 14 years in prison, but Sweat, a convicted murderer, is already doing life without possibility of parole.

Sweat and another prisoner escaped from the maximum security prison in June and remained on the lam for 20 days before police shot the other escapee to death and wounded Sweat.