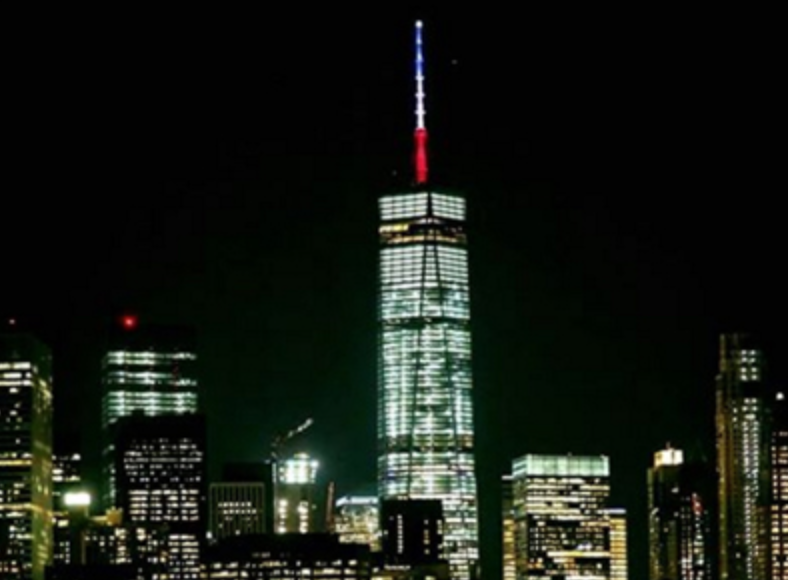 NEW-YORK – Area public officials Friday evening expressed their sympathy and support for the people of France following the terror attacks there. The death toll in Paris as of Saturday morning stands at around 120 after terrorists attacked several locations including a hall where a rock concert was taking place.

New York Governor Andrew Cuomo Called the attacks “tragic and senseless acts of violence.” He told the people of Paris that just as the world “has stood by New York in times of tragedy, today New York stands with you.”

The governor said the State Police, New York State Intelligence Center and the Division of Homeland Security and Emergency Services are “actively monitoring the situation for any implications in New York State and remain in constant communication with their local and federal partners.”

He said New Yorkers are reminded to stay alert to their surroundings, and to report any suspicious activity. The Counter Terrorism Center at the New York State Intelligence Center Terrorism Tip Line is 1-866-SAFENYS (1-866-723-3697).

State Police Superintendent Joseph D’Amico said, “All troopers, including intelligence assets, have been placed on high alert and have been instructed to remain vigilant. As a precaution, State Police have increased surveillance of critical infrastructure, and will be deploying additional troopers to large public gatherings.”

“This evening’s attacks on Paris were senseless and tragic, and my thoughts and prayers are with everyone who was affected. Violent attacks on innocent civilians are devastating no matter where they occur in the world. We stand in solidarity with the people of France tonight,” said Congressman Sean Patrick Maloney (D, NY18).

The terrorist attacks on Paris “are a tragic reminder that terrorism knows no borders or boundaries. America stands with our friend and ally in the face of this evil,” said Rockland County Executive Edwin Day. “Here at home, local law enforcement will remain vigilant in the wake of these senseless attacks.

Day, a former police officer said local law enforcement “will remain vigilant in the wake of these senseless attacks. I remind all residents to stay alert to their surroundings and report any suspicious activity.”